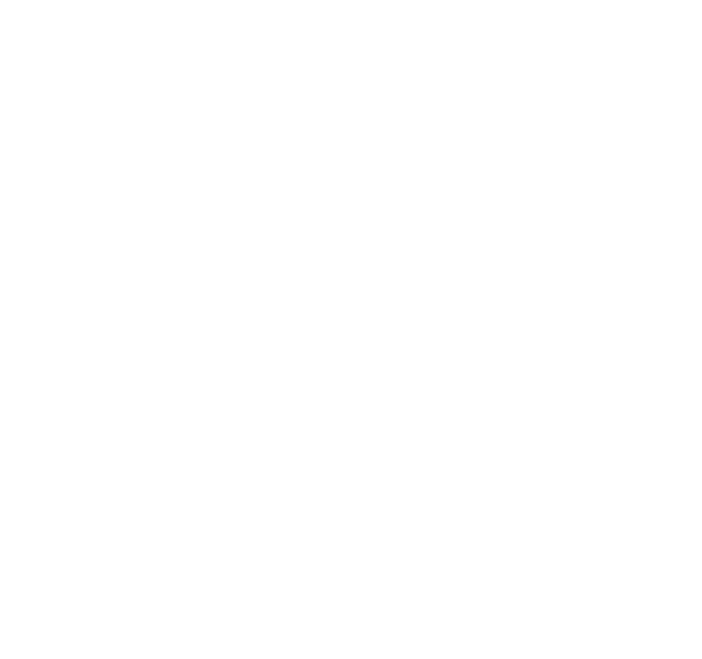 Why study in United Kingdom

The education system is considered as the best in the world. It provides balance between academics and vocational courses that one has chosen to study. The UK is known as the home of the English language, and it is the perfect setting to hone your skills and improve your employment possibilities. Studying here is the perfect getaway into Europe. The UK attracts students from around the globe including countries like China, Brazil, Australia and many other nations. This makes the country the most diversely populated space to study.

Studying in the UK itself is an opportunity to interact with people from a variety of nationalities. One thing to be considered about the courses here is,it tends to be shorter than any other place in the world. Courses like undergraduate take around 3 years while postgraduate courses last for 1. This will help students to save a lot of time and money. Courses here also include extra curricular activities which can provide guidance and opportunity to network.

Universities here provide a wide range of courses and disciplines that can help appeal to a variety of passions and ambitions. Courses here include programming to ocean studies to women’s studies. There are so many options available to choose from, This is the reason why over 15000 Indians go to study in the UK every year. Not only India, these unique features of the education system here attracts so many people around the globe.

The United Kingdom holds N number of high quality institutions. Most of the education is financed by the government so education here is quite affordable except some private institutes. The UK helds some of the old and well known universities like Cambridge and Oxford. The colleges / institutes here have all the major facilities and lack nothing.

In the United Kingdom the bachelor’s degree takes upto three years and other vocational or foundational degrees can take about two years. Universities here offer courses in science, technology, engineering as well as maths. There are also courses which take around four years in which one year to spend in the workplace, courses like these known as sandwich courses. Post graduate and research based courses may take upto 1-2 years, while doctorate degrees can usually take upto three years.

The admission and visa processes are most easy and convenient here. Cost of living is also quite affordable. And there are ample opportunities to learn and for internships which are designed to make the students confident in their own abilities. The education system is designed to ensure student’s graduating as an expert in their chosen subject.

Australia is considered as one of the most affordable destinations to study around the world, Which will provide students to choose from the various courses and universities. The English Language courses can cost around $300 per week and the length of the course may vary.

You can transform your business to a revenue-producing asset that lets you work as much or as little as you want.

University fees may vary depending on the courses and institution offering to the students. It sets the average of around 10000 to 12000 pounds for undergraduate courses while it costs around 10000 to 18000 for post graduate degrees. Courses of humanities and social sciences cost much lower than other courses.

The UK visa requirements stipulate that a student must have at least 1100 pound in their bank account for every month. The larger cities such as London may cost a little higher according to cost of living. However Cardiff, Aberdeen in Scotland and Durham are more affordable in terms of cost of living. One of the surveys found that students here in the UK spent around 125 pounds every week on an average. Which is completely dependent on the region. Students in Northern Ireland spend around 90 pounds a week which is far less than the cost of living in London.

To be prepared as per guidelines standard.

Note: Only Photocopies, not to be attested.

Note: Stamp of School/ College on the first page of the photocopy syllabus.

First & last page of the passport. Not to be attested.

14. Sponsor’s IT returns and Bank Statement

Bank statements should be stamped and signed by a bank officer.

A strong business plan requires going beyond intuition and experience, and supporting your idea with fact-based market research. Investors need to have confidence in your understanding of the market, so don’t let yourself down by skimping on research. We have access to fee-based, subscriber-only resources such as:

Cost of Education in UK

Airfare from India to United Kingdom

Slide 1
Our students love us

how can we help you?